WARNING – THIS POST CONTAINS MASSIVE SPOILERS FOR THE LAST OF US PART II – BE WARNED AND READ ON
I wrote in my recent review that I felt The Last of Us Part II is a masterpiece, and it truly is, I will die on that hill.  But like any piece of media I don’t have to agree with all the artistic choices to love what I was presented with.  In particular I am bothered not necessarily by the actions of Ellie as she continued to pursue Abby, but by the fact I was forced to control them as they happened. 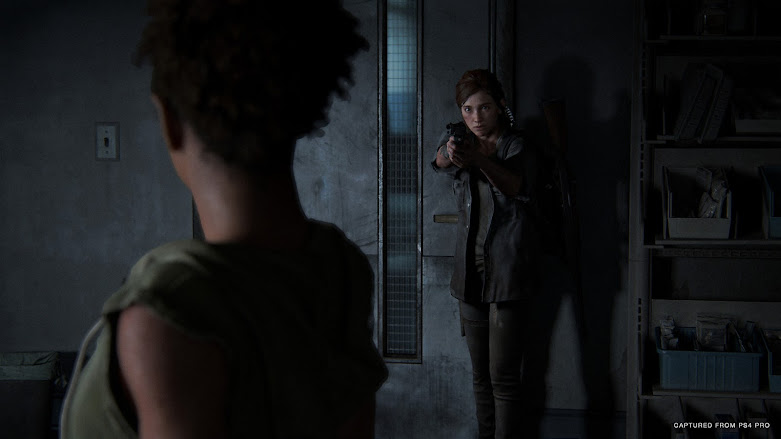 Again – MAJOR SPOILERS HERE – still with me?
I understood Ellie’s journey to avenge Joel by killing Abby and those that helped her to capture and torture her father figure.  All through my playthrough of the first half I felt the desire for revenge because the developers sold it to me.
Then in the second half as Abby I understood why she had to go after Joel and kill him for everything he had taken away from her. I even understood her mad vengeance to threaten Tommy and kill Jesse in cold blood to reach Ellie. As I controlled Abby fighting Ellie I found it satisfying and justified. 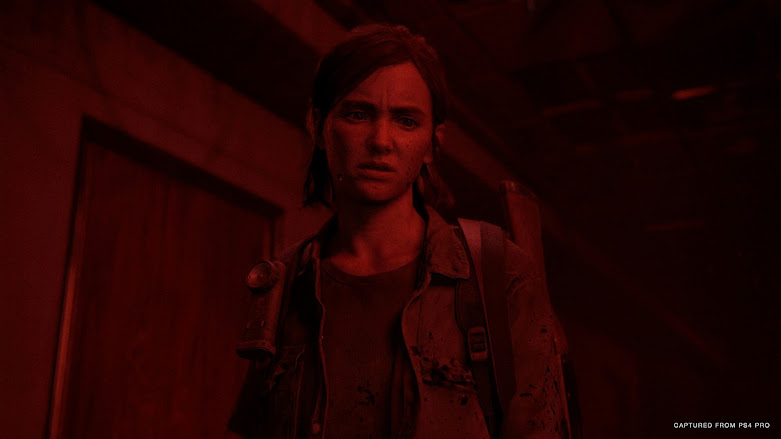 Then Abby spared Ellie and went their separate ways.  This led to a few epilogue sequences that I found a bit uncomfortable.  Ellie despite having a very good life with Dina had to resolve things with Abby and I got why, I understood it and I appreciated the search for Abby once more.  But then I feel Naughty Dog missteped slightly.
When Ellie finds Abby it is obvious she has been tortured and starved, all she cared about was bringing Lev to safety despite promising Ellie a swift death if she saw her again.  Despite this we are forced to control Ellie as she fights an outmatched Abby to near death and then spares her in a very gut wrenching final few minutes of the fight. 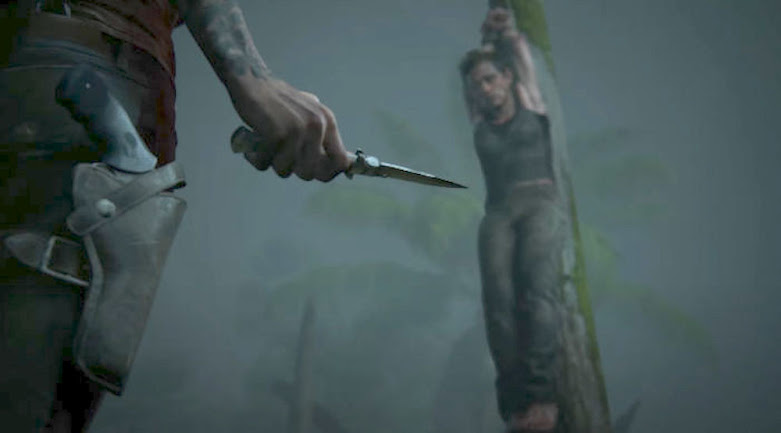 I took great issue with this.  After seeing both sides of their narrative I did not like that we were forced to brutally fight Abby.  If this was the narrative vision of Naughty Dog it should have been a full on cutscene with no interactivity.  At this point int he story I wanted closure for both of them. I wanted Ellie to scream at the exhausted Abby and ask why.  Why Joel, why that way.  Why did all of this pain have to happen.
If they wanted to give us a way to play the finale, give us a choice.  They spent 20 hours making us understand both sides of the story and then gave us half the perspective in the finale of the game.  Having finished the journey I appreciated the vision Naughty Dog had and the game they wanted to deliver but felt that final drawn out moment should have been more.  Should have been closure for all of us. Should have shown that sometimes pain is shared and understanding that our hurts are not always the ones that are more powerful than someone else. 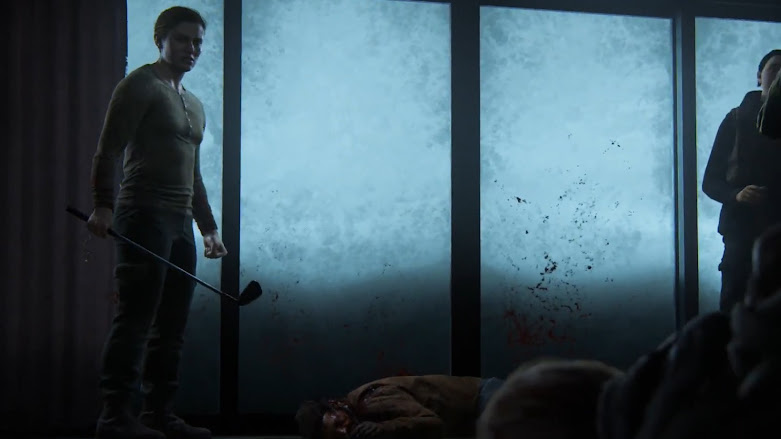 I understand an appreciate that Naughty Dog makes cinematic directed experiences and not open ended RPGs, but in this case of multiple perspectives they could have tried something new and bold. Instead it was a final player controlled showdown that ends with no choices given to the player and that to me is a lost opportunity to revolutionize the types of games they make.