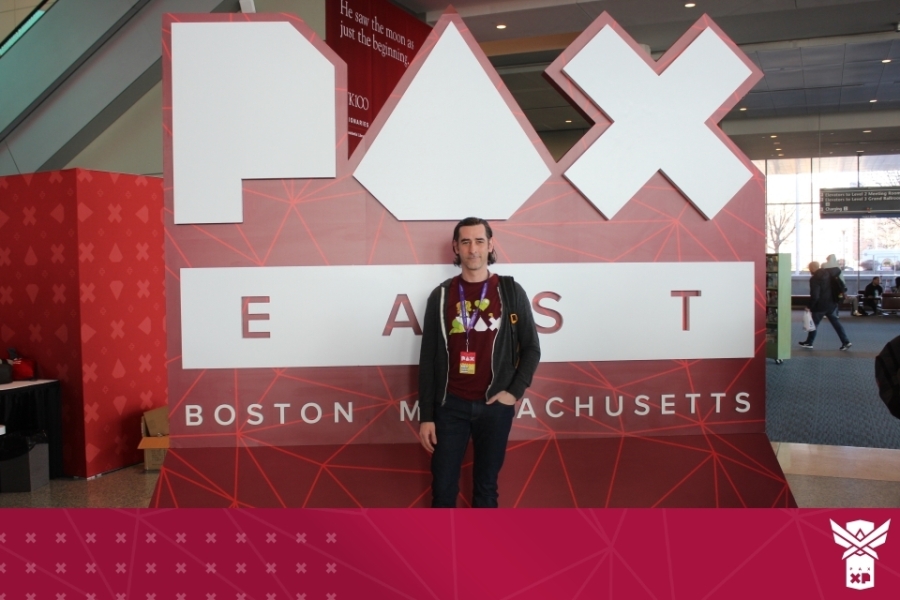 From April 21-24, PAX East welcomes the global gaming community once again to join a massive show floor replete with AAA creators for sneak peeks at the future of gaming. Witness the next step on the road to the launch of Baldur’s Gate III with Larian Studios. Gearbox Software returns after their blockbuster unveiling of Borderlands 3 at PAX East 2019 to celebrate the launch of Tiny Tina’s Wonderlands while looking toward the future. See new creations from Devolver Digital’s catalog of award-winning, critically acclaimed titles.

Four-day PAX East 2022 badges are now on sale for $235, while individual Thursday, Friday, Saturday, and Sunday badges go for $62 each. For travel info, event schedules, FAQs, and more, check out the PAX East website.

PAX East is back Baby!